Bake and take care of the kitchen

Hair and nail care at the beauty salon

Work and serve at a cafe 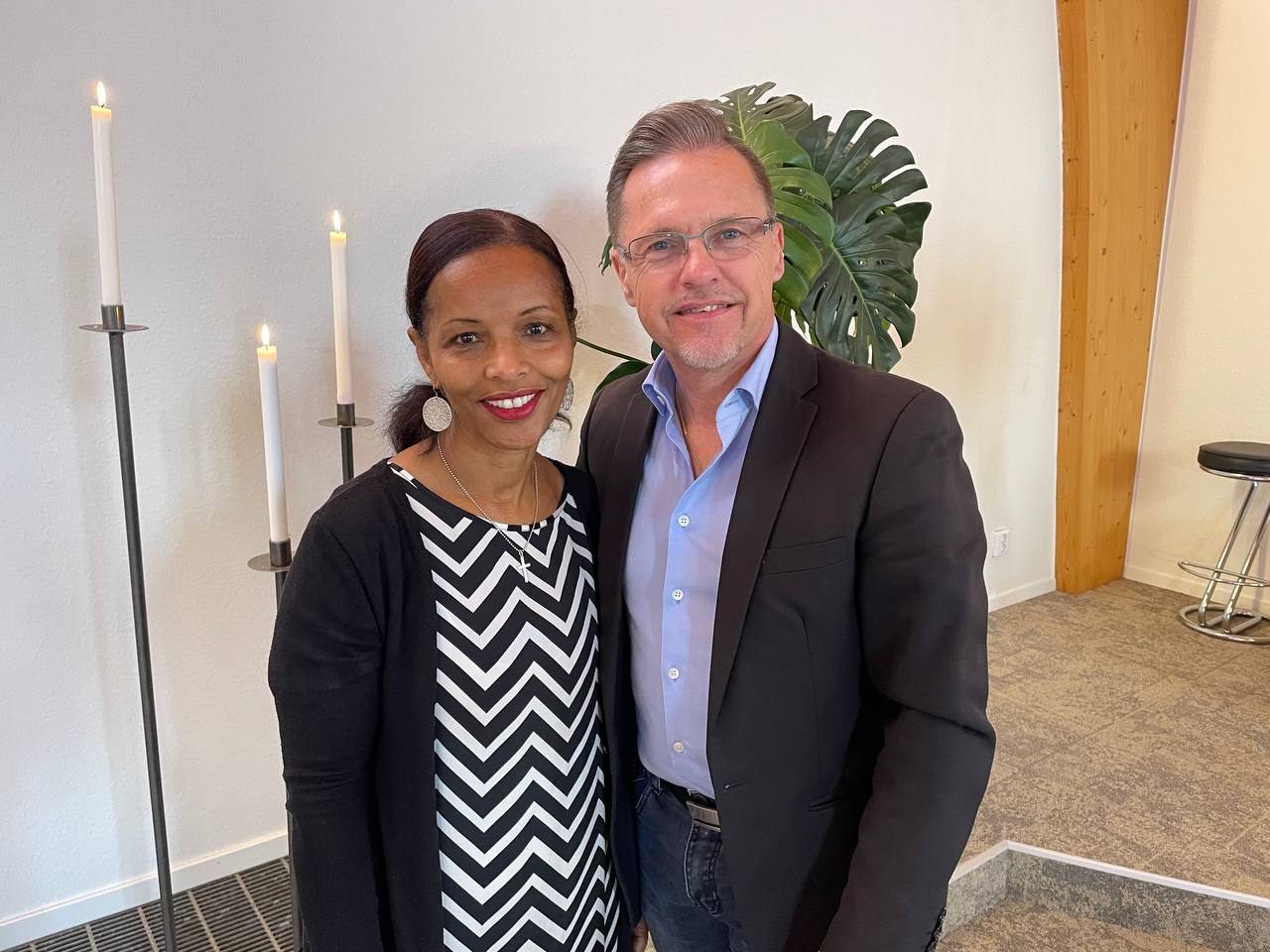 Abbi, who is actually named Abebech

but in everyday life she is simply referred to as ‘Abbi’, has a desire to see poor women and children helped and restored.

Abbi’s own mother and father were very poor and when her father died Abbi was four years old. Her mother could not then take care of her and her two siblings. The three children were given away and Abbi came to a family where she began working as a maid when she was only four years old. The family was not kind and Abbi was frequently physically abused and most often went to bed hungry.

Abbi says herself; ‘It was not the hunger or the abuse that hurt, but the separation from my mother!’. But after a divine intervention she was able to forgive and to be free from hate and bitterness

Therefore she returned to Ethiopia and started the Family Mercy House to help at least a few of these poor, uneducated women living in Addis Ababa. Most of them also have children, and the only way to break the poverty is for the children to go to school and get a proper education.

Abbi also takes responsibility for the children through the Family Mercy House child sponsorship program, where children get sponsor parents who helps the children financially every month.

This is why we established FAMILY MERCY HOUSE – a restoration of the poorest families.